Bells are generally associated with churches, schools, and can call attention at a meeting or at the dining table. The sound that emanates from the bell is determined by its size. The bell is a percussion instrument and whatever material used in the manufacturing process determines its unique sound.

Bells are made from many different materials and designs; bronze mixed with a certain percentage of tin, brass, and iron. The process of making bells is called Bellfounding and was perfected in Europe during the 4th and 5th Centuries. 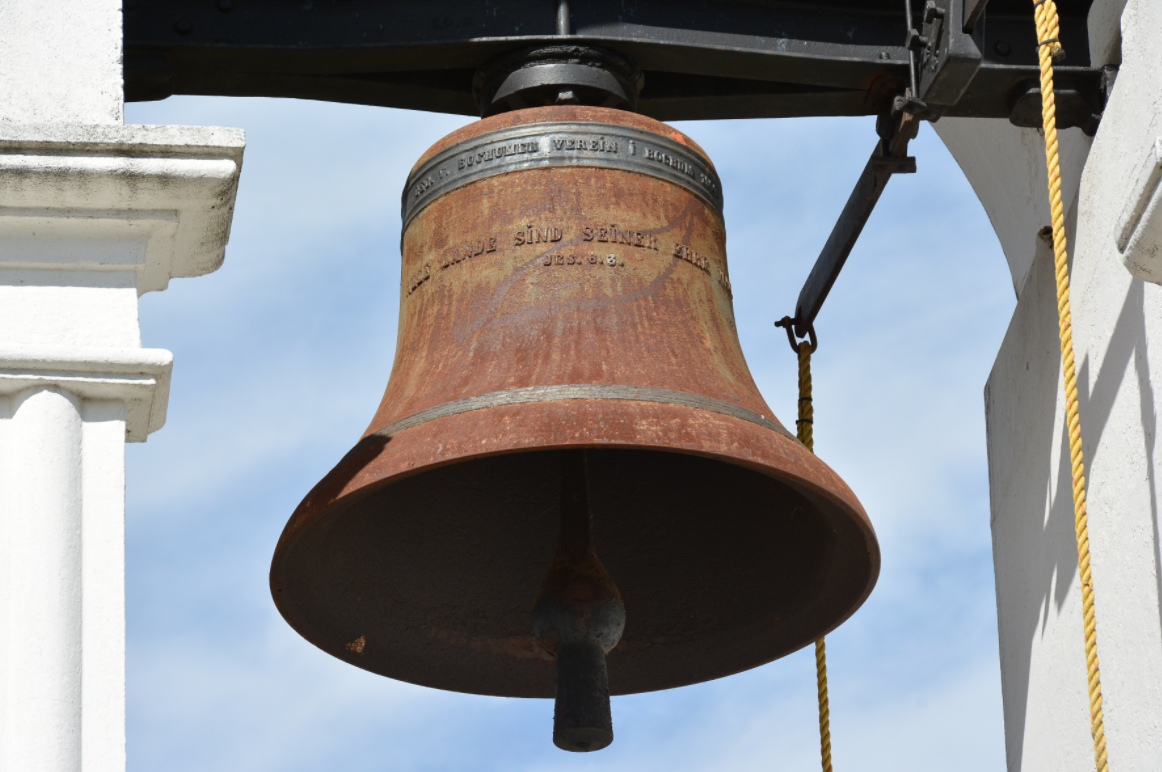 The Concept of Bells used in Churches

In 400 AD, Paulinus of Nola started the tradition of bells being used in churches. It was further adopted in 604 AD by Pope Sabinianus and continues to this day. Irish missionaries practiced bell ringing for centuries while the Russian Orthodox Church used it for its sophisticated effect and as a means of affecting a spiritual tone to worship.

Continuous Use of Bells in Churches

Bells are rung to call to worship within the Catholic, Anglican, and Lutheran churches. The bells are rung at specific times; 6:00 am, 12:00 pm, and 6:00 pm to remind believers or members of the church to pray or say the Lord’s Prayer. The significance of praying this prayer three times daily is a replica of the Jewish tradition of praying three times daily. For Gentiles, praying the Lord’s Prayer is a celebration and acknowledgment of His Incarnation. 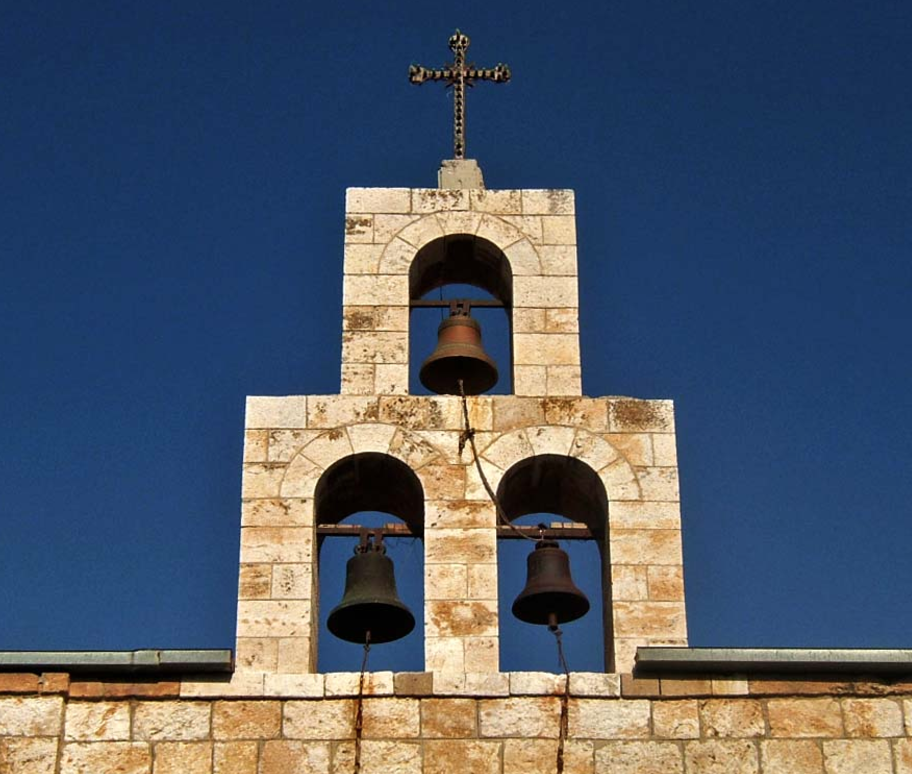 The early morning ringing of church bells is an indication of the beginning of Mass which is celebrated by many Catholics, or it is a call to acknowledge a marriage ceremony, a death, or a birth. Bells are also rung before the partaking of the Eucharist or Communion in the Catholic traditions, as well as at the time the bread and wine are shown to the congregation. Bells are also rung during special services called High Mass.

For these in-house ceremonies, the bells that are rung are generally smaller than the ones that are affixed to the tower of the church building. These smaller bells are hand bells rung by the altar servers. The tower bells are much larger and when rung can be heard for some distance. It communicates to parishioners who are not able to be at church for the different times of prayer or service to be in spiritual communion with other worshipers.

Some churches in modern day worship still attribute the ringing of bells to ward off evil spirits. Although this is a superstition, it is still practiced even though it is connected to celebrations done by pagans in centuries past.

Because of the strong religious connections to bells within church circles, when the bells are rung during any ceremony within the church, there is a certain solemnity to the service. It translates honour, respect, and humility.