Everyone knows the basic shape of a bell. What may not be known is why bells are shaped the way they are. All across the globe, bells have a similar shape and there are a few very good reasons for that.

An interesting thing about the basic design of the bell is that it has remained almost unchanged since approximately 2000 B.C. Bells have been found and dated as being from ancient Chinese culture and it is believed these were the first metal bells to have been made. It is also believed these bells were used for spiritual purposes. Today, one of the most common places to see a bell is at the top of a church’s steeple but some bells have made their way into movies. 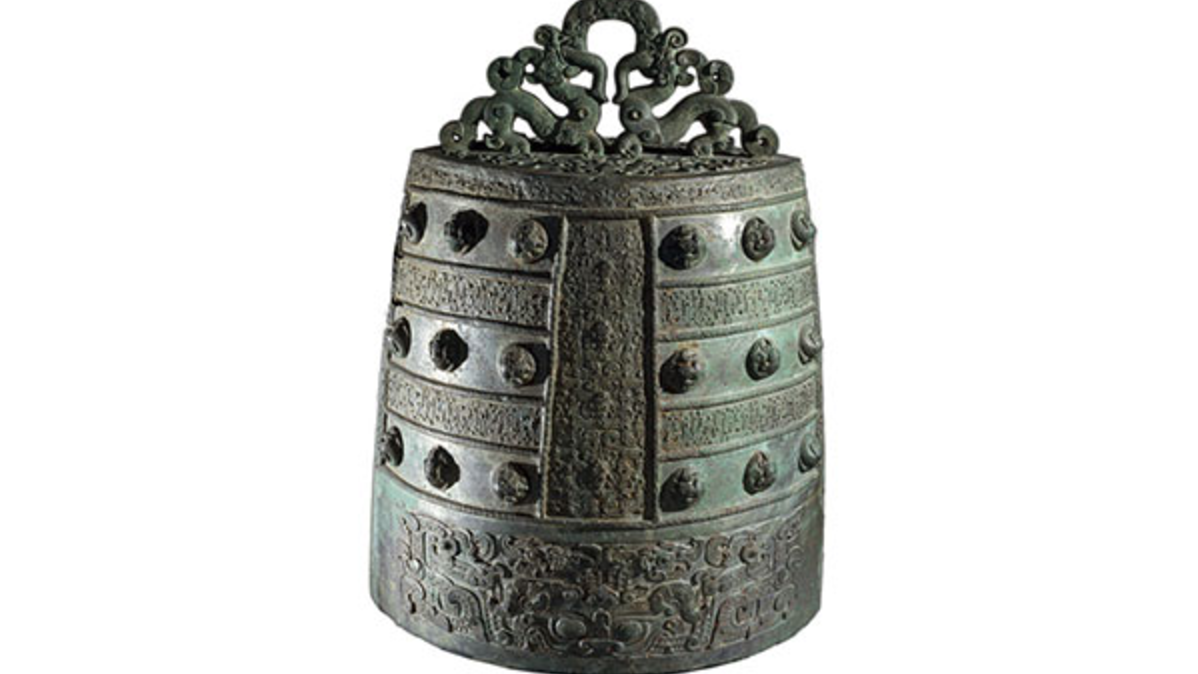 Obviously, bells have not strayed far from the original purpose. The question has to be asked why people link the sound of a bell to realms beyond the material plain, and there is no easy answer. Perhaps it is from the intense vibration and ability of the sound to carry further than most other sound that reminds people of transcendence and otherworldliness.

At first glance, the bell appears to be a very simple instrument. There are several important parts to the bell that make it sound the way it does.

One important part of the bell is the yoke. While this is not a part of the actual bell, there would be no swinging without it. 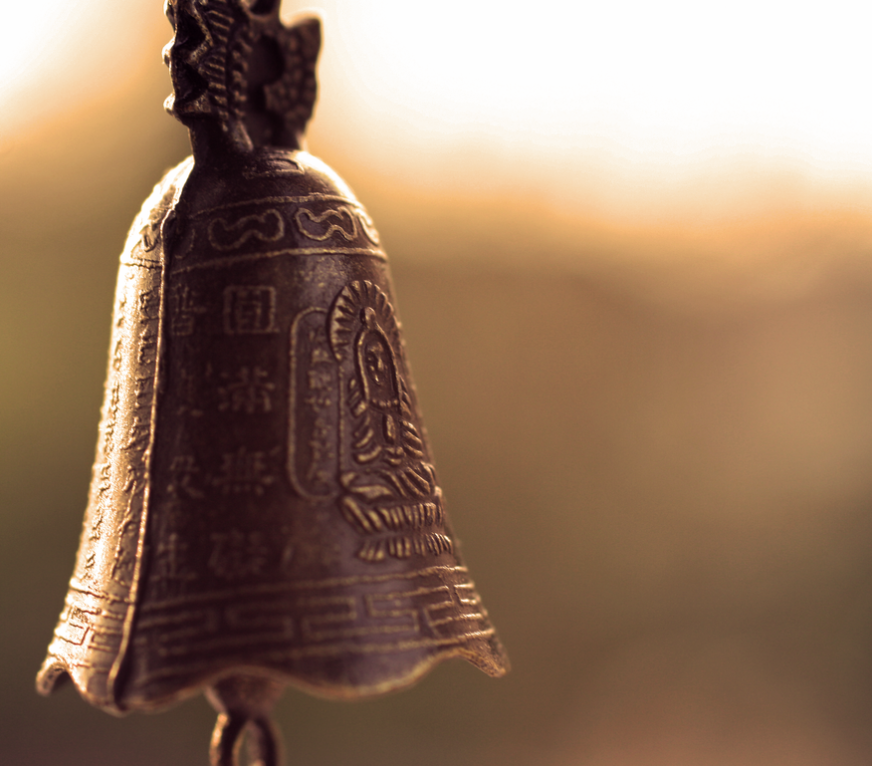 The yoke is the beam from which the bell hangs. The canon and crown make up the top of the bell and the thicker portion is called the shoulder. The purpose of these parts is to provide stability.

There are many different shapes of bells but the classic bell shape has a reason. The main reason for the bell shape design is so that the vibrations made on the inside of the bell can more efficiently escape from the flared bottom, which intensifies the sound so that the sound can travel and be heard over very long distances.

The next time you hear a church bell ringing, think about the thousands of years people have been hearing the same sounds.