Bells are the largest and loudest musical instruments in the world. They may appear to be simple instruments but this is far from the case.

In fact, Campanology, the art of bell ringing, is a lot more complicated than most people realize. To truly ring a bell correctly it is necessary to have a deep understanding of the bell itself and its uses. This can take many years to perfect. 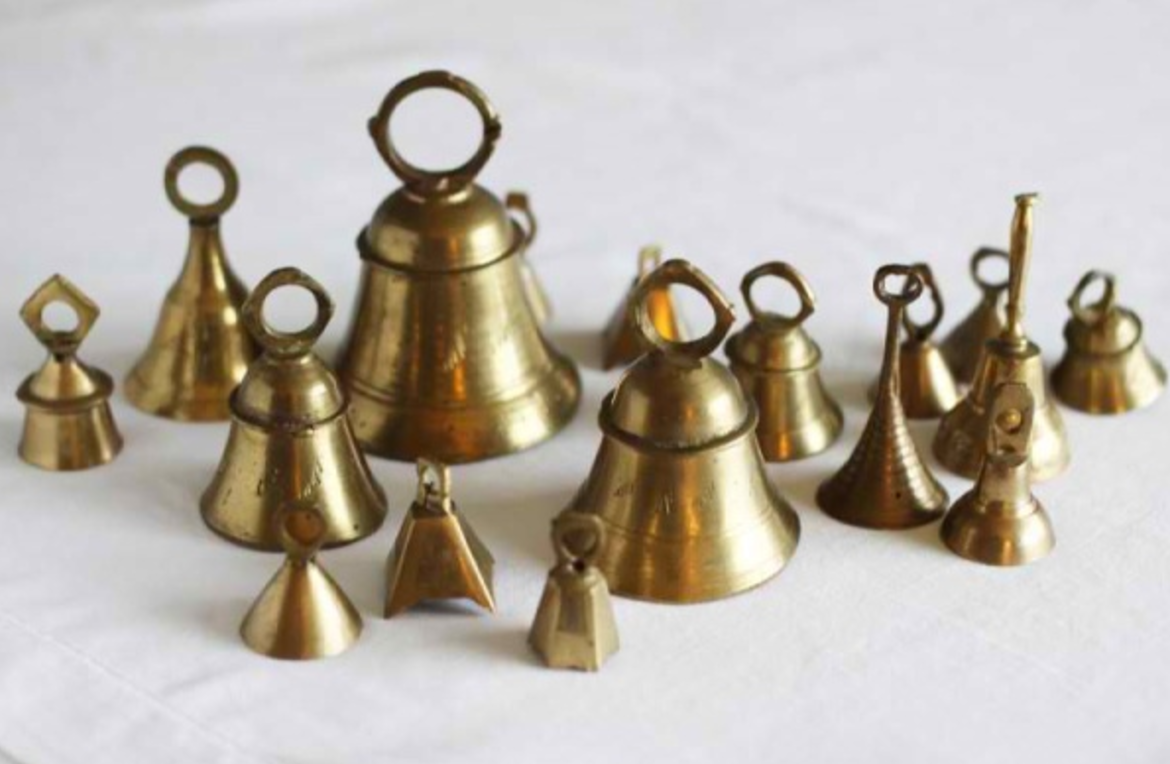 The bell is a simple yet elegant musical instrument. At its most basic, it is a hollow cup-shape of metal. When looked at closer, however, things are a little more complicated. Inside the outside shell of the bell there is a small piece of hinged hanging metal called a clapper. This swings freely within the shell of the bell.

The bell itself hangs from a wooden frame, which in turn is attached to a wheel. This wheel will either be attached to an automatic mechanism or have a rope attached, hanging down to the floor. The ringer then pulls on the rope. This pulling motion causes the bell to start to swing and as it swings one way, the clapper inside naturally swings the other.

As they swing in opposite direction they come in contact with each other. Specifically the clapper hits the lip or ‘sound bow’ of the bell, the opening curve at the bottom of the bell. The clapper hitting the inside of the bell resonates within the shell causing the ringing sound. 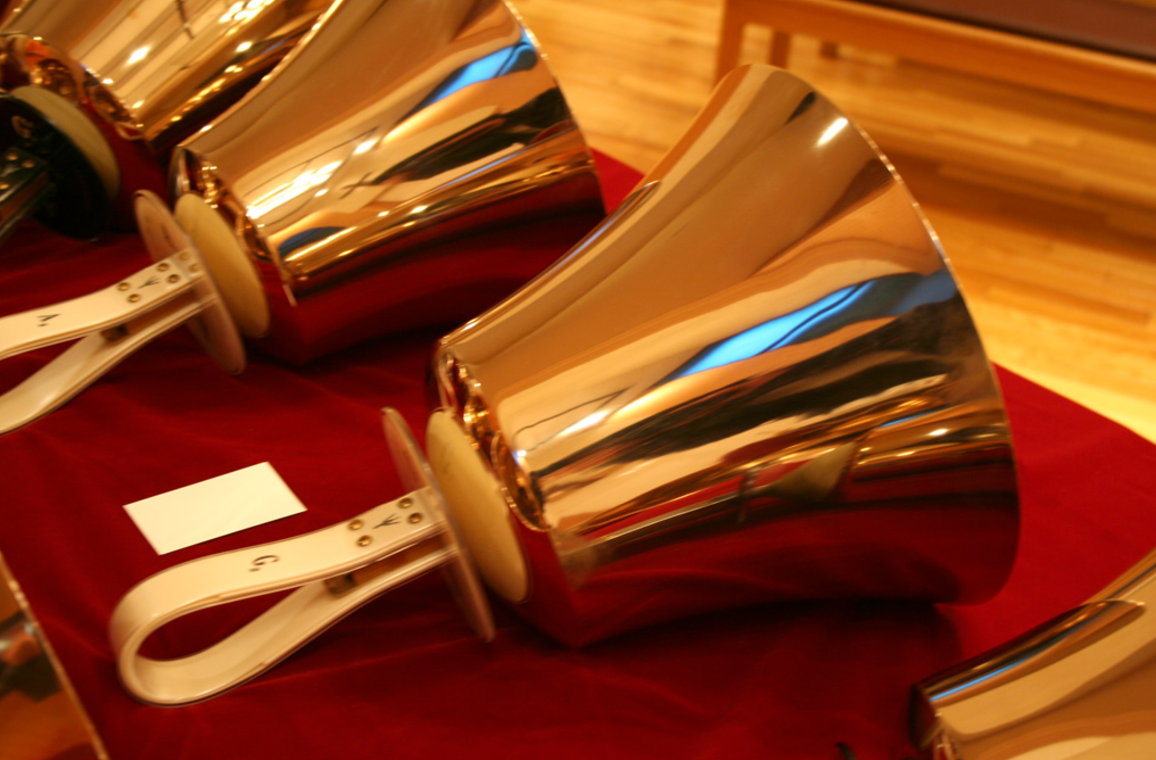 After the bell has been cast out of bell metal, most often bronze, it goes through a process called tuning. The cast bell has the metal on the inside slowly worn down in order to flatten the pitch of the bell.

However, even though each bell is tuned to a particular note, each bell produces multiple notes simultaneously thus giving the melodious sounds. The actual sound of the bell is created by the specific shape. The sides of the bell form a resonator, which vibrates upon being struck. It is this vibration that causes the sound.

Unlike the rest of the world, bells in England are rung differently. The common bells are hung vertically, the mouth facing the floor, following the laws of gravity.

However, in England the bell is hung at a 180-degree angle, the mouth facing the sky. An additional piece of equipment called a stay is used in order to balance the bell at this odd angle. This gravity-defying design enables the ringer to have much fuller control over when and how the bell rings. In England, the bells are considered to be chimed rather than rung and this method allows for a much more melodious sound to emerge rather than the simple clanging that occurs on other countries.

Ringing a bell is an art form as is the bell itself. It may seem a simple instrument but to obtain a pure and harmonious sound, it is necessary to understand the bell. After all, it is the ringer who creates that final sound.