Church bells are traditionally used to summon a congregation to church but in movies the sounds of bells quite often play a variety of roles. The tones can indicate feelings and themes ranging from ominous to glorious, solemn to uplifting. Church bells can create an intense atmosphere, which serves to enhance the audience’s emotional response.

Is it an Omen?

Church bells have a reoccurring presence in games and films. Their ability to evoke a wide range of emotions enables the filmmaker to create a rich environment for the viewer. For example, The Omen, 1979 utilizes the church bell as an integral part of the storytelling via musical cues. At one pivotal moment in the film, the child Damien is being taken to a church. Being the devil, needless to say, he is resistant.

Whilst the bell itself does not appear, the soundtrack becomes full of ominous chimes, tolling as the child slowly begins to panic. The deep slow, sober tone of the bell creates a sense of dread and foreboding and not melodious and welcoming.

In complete contrast, The Hunchback of Notre Dame, 1996, raises the bell to glorious heights. 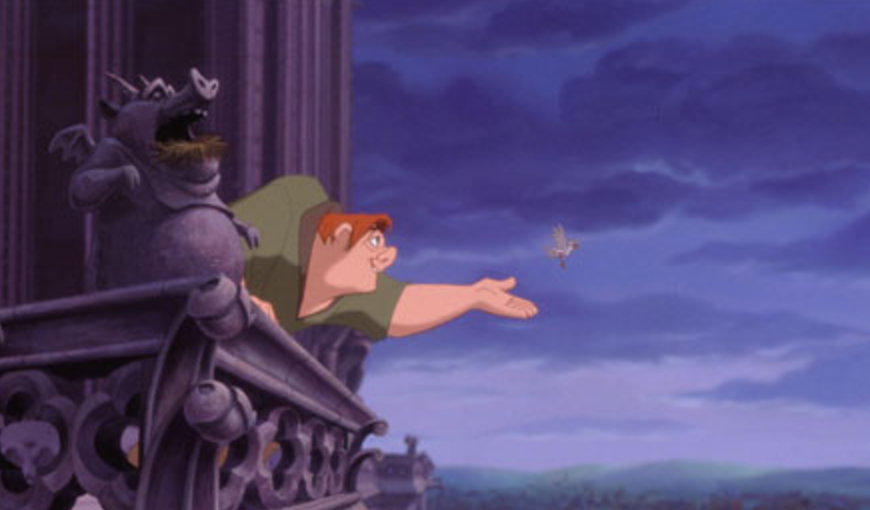 The very opening of the film is a song extolling the delights of the bells and who rings them. The beautiful sounds of the bells are described through the song whilst being accompanied by the very sound of the bells themselves. The melodious sounds create a much more upbeat and happy feeling. This opening sequence culminates in a huge crescendo, the bells chiming louder with more bells joining in until the peals ring through, overriding the song.

The moments before the film title show a scene of the hunchback Quasimodo exuberantly ringing the bells. Huge bells swing across the screen demonstrating how magnificent a spectacle this is and the skills required to create them.

Bells are synonymous with churches calling to the people. No other film truly evokes this better than The Miracle of the Bells, 1948. Here the bells are used as a tribute, a spreading of the word to the people in the area. 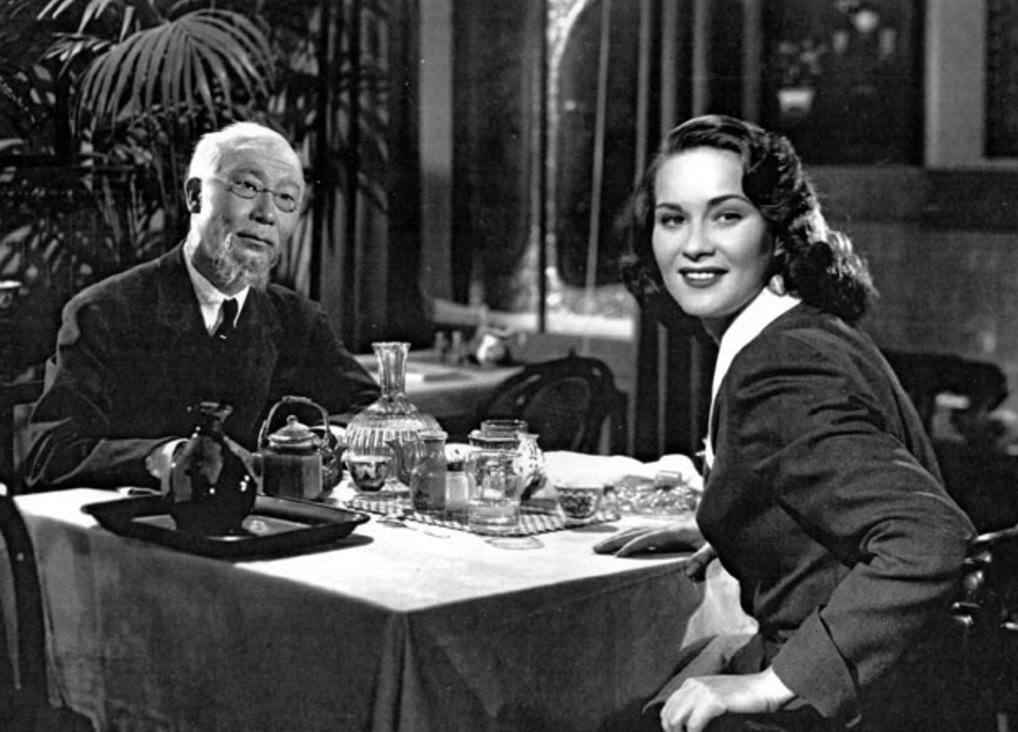 The premise of the story is a girl, Olga, who dies; her dying wish is to be buried in the small town. In order to honour her memory, all the churches in the area are persuaded to ring their bells for three days. Arousing the parishioners’ interest in this poor girl, money is donated and the citizens flock to church to pray, which results in a miracle and the faith of the community is restored. This film purely and simply evokes the original meaning of bell chimes, that of community, love and solidarity.

There are vastly more uses of church bells in films: bells for warning, bells for status, bells signalling marriage or a funeral. The symbolism of the bell should never be underestimated nor the true feelings that can occur through listening to the music made by bells.

For the most part, the bell is considered to be a sound of joy and hope to inspire these feelings in those who hear them.