Bells have been in existence for centuries and have been used in connection with spiritual worship. It was also believed that bells have the power to ward off evil spirits. Call to worship has been the main use of the bell and it has continued to this day.

The history of bells dates back many centuries and we are going to look at a few such bells and reveal some secrets about them.

As the use of church bells at the Westminster Quarters are the most interesting. 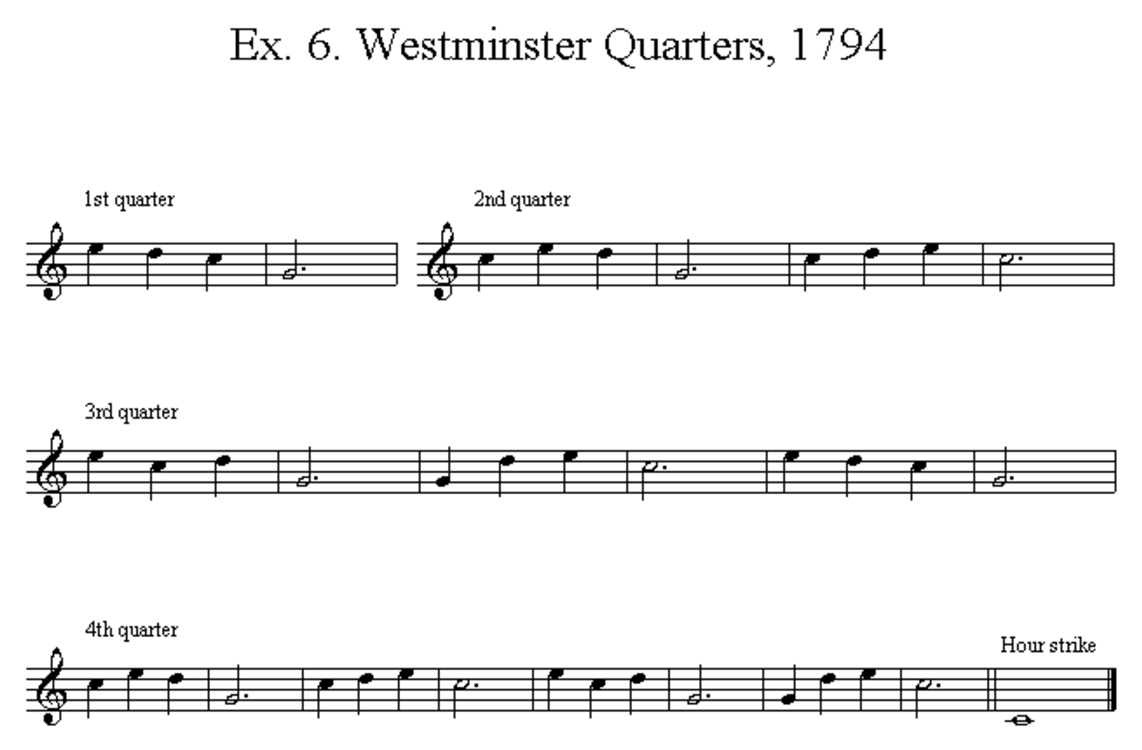 In essence, they are really clock bells, and they are used to tell the time on every quarter hour during the day. The chimes make a melody which is the 5th and 6th measure of the hymn “I Know that my Redeemer Liveth,” which is taken from Handel’s Messiah. Known as the Westminster Chimes, they were originally used in the Church of St. Mary the Great, Cambridge in 1793.

The compositions of the notes are somewhat sketchy, as many names have been linked to this unique piece of music. Although it is still used in the churches within Britain, the melodies were found to be so unique they were adopted for use in many different countries to tell time as well as to acknowledge events.

The Angelus Bell or the Bell of Peace has been rung for many centuries. It is the sound of church bells ringing in England within the most rural districts and countryside. The ringing of these bells was associated with curfews and for the hour of prayer or what is known as the Ave.

These bells were generally affixed to the church buildings and served as a convenience. It is believed the ringing of the Angelus Bell was on a regular basis during the 13th and 14th centuries. The bells were named the Ave Bells as a dedication of St Gabriel the Angel who visited Mary in the town of Nazareth to announce the impending arrival of Jesus.

The Angelus Bells were inscribed with the words Ave Maria and is seen on many bells dated from centuries passed. It is also noted that in Germany and the Netherlands, the Ave Maria bells were rung in reference to the wanting peace in times of war.

Another Bell with a rich history is the Emmanuel Bell; it has romantic stories told about it in the famous tale “The Hunchback of Notre Dame.” 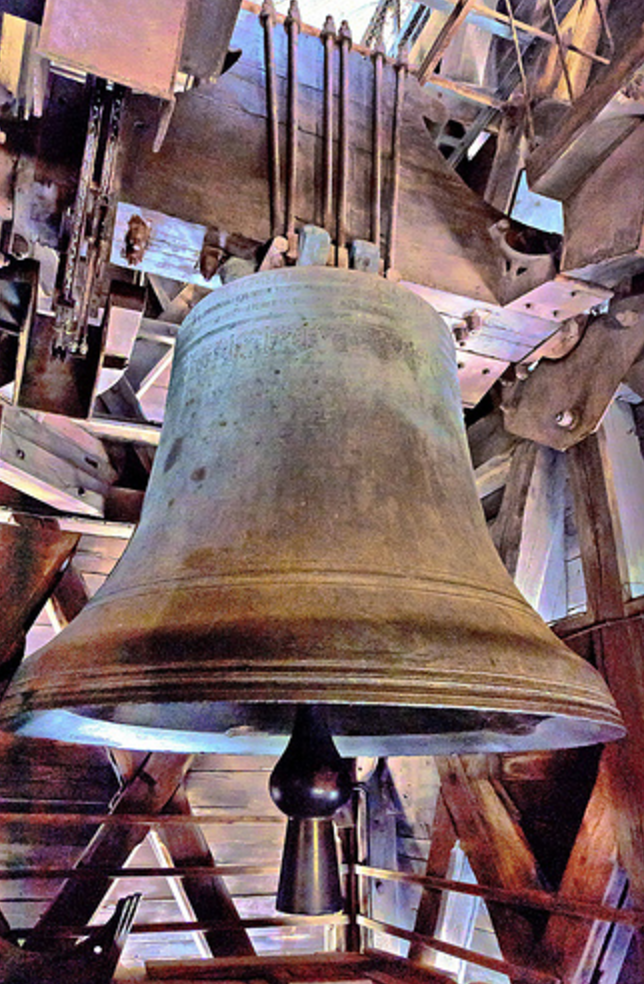 The Cathedral of Notre-Dame in Paris is the home of this particular bell which has served since the 12th Century. Even though the Cathedral was still under construction during that century, the Emmanuel Bell was rung to bring the faithful to worship.

In the time period 1791-1792, the thirteen original bells in the Cathedral were melted down during the Revolution. It is reported that out of those thirteen bells, the Emmanuel Bell was spared and remains as a reminder of the era.

Bell still rings for services at the Cathedral as well as at Christmas, Easter, and during the celebration of the Assumption. It is also rung during visits of Popes, for the coronation of new kings, at funerals for dignitaries of France. It was officially rung to cement the solidarity of mourners and well-wishers for the atrocity of the September 11, 2001, bombing of the Twin Towers in the United States.